The round, whose amount was not disclosed, was led by Riverwood Capital with participation from Rothenberg Ventures and ff Venture Capital.

The company intends to use the funds to scale the team (http://www.reactionhousing.com/careers/) and establish full-scale production operations in Austin, TX.

Led by Michael McDaniel, Founder & CEO, Reaction Housing makes The Exo, a housing unit that provides private living and sleeping quarters for up to four people within a climate-controlled environment.
The company has also added Michael Marks (former Chairman and CEO of Flextronics) and Doreen Lorenzo (former President of Quirky and frog Design) to its board. 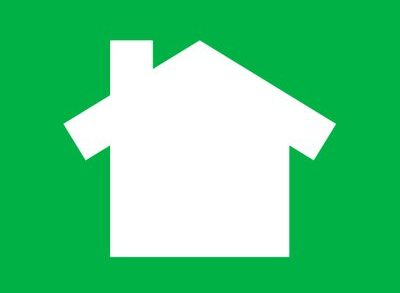