XO1 Limited was founded to develop ichorcumab, a recombinant human antibody developed to mimic the activity of a human antibody which appears to produce an anticoagulated state without predisposition to bleeding.
It was initially developed by Cambridge University Hospitals and Cambridge University with support from Cambridge Enterprise, the University’s commercialization arm. The technology was licensed by Cambridge Enterprise to XO1 Limited in order to take its development towards the clinic.
XO1 Limited was established in 2013 by Index Ventures as an asset centric company via a fund launched in 2012 in which Johnson & Johnson Innovation – JJDC, Inc. is an investor, in collaboration with Cambridge University professors Trevor Baglin and Jim Huntington.

It was capitalized with a $11m Series A Round led by Index Ventures with $10.7m, with participation from Cambridge University and LRM (read here). 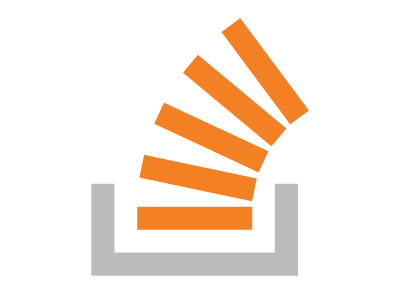 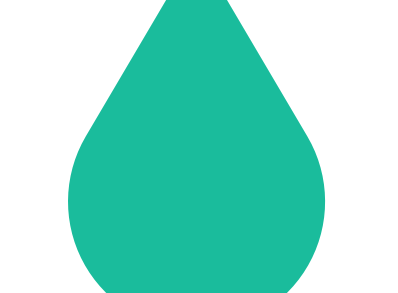