As part of the deal, Graham Cole CBE joined the company as Non-Executive Chairman after being introduced to the co-founders through BGF’s talent network programme.

Founded in 2007 by aviation specialists and entrepreneurs Colin Dennis and Steve Guynan, RVL Group is a specialist aviation services provider that operates a fleet of 15 aircraft based at East Midlands Airport (EMA). It manages long term contracts for government and private sector clients in the survey and surveillance market, and undertakes scheduled and ad-hoc cargo work. It also provides bespoke services for defence equipment manufacturers.

The company is part way through a major project to design and create a new spray system for a freight converted Boeing 737 aircraft, which can be used for dispersing oil spills. The solution is being developed with the Maritime and Coastguard Agency and Waypoint Aeronautical.

RVL Group now plans to use funds for the final stages of its project, which is due to complete in the first half of 2015, pending regulatory approval, as well as to develop into new business areas and expand its aircraft fleet. 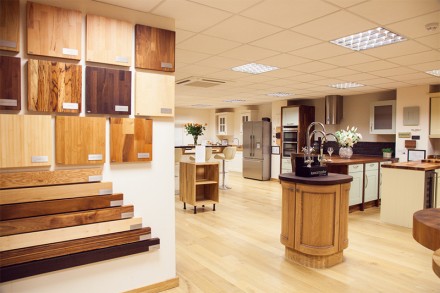 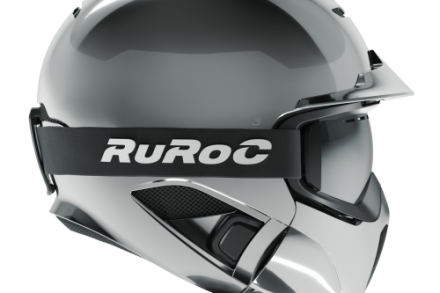