Business Growth Fund committed £10m for a minority stake in the company alongside a £3m investment coming from Frontrow’s founders. In conjunction with the funding, Mike Sibson, an investor in BGF’s Aberdeen office, will join the board of Frontrow.

The company intends to use the funds to expand its resources and infrastructure, and to develop young technology companies in the region’s energy industry.

Formed in 2013 by chairman Graeme Coutts, and led by CEO Stuart Ferguson, Frontrow has acquired, established and grown a group of oil and gas, and energy service companies, including:
– Well-Sense, a downhole technology business with an innovative and low cost way of collecting data from oil wells;
– Well-Centric, a provider of wellhead servicing operations offshore; and
– Interventek, a subsea technology business with a “shear and seal” valve designed to reduce the cost of subsea well interventions while improving safety and reliability.
The companies are based in the same incubator facility in Dyce, Aberdeenshire. 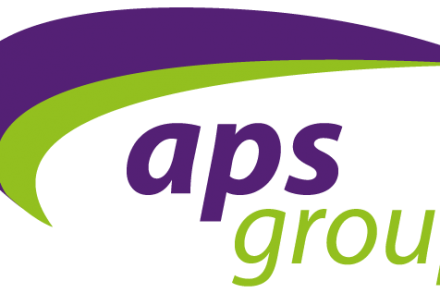