The round was led by Springfield Venture Fund, with participation from River Valley Investors and several angel investors.

Led by CEO Aaron St. John, and COO Paul Hake, HitPoint is a developer and publisher of casual, social and mobile games partnering with Microsoft, Disney, Dreamworks, EA, DeNA and many others.
The company is pivoting around a social store-front publishing platform for mobile devices and smart TVs which will be launched late in 2015 on Kindle Fire, closely followed by launches on iOS and Android devices. 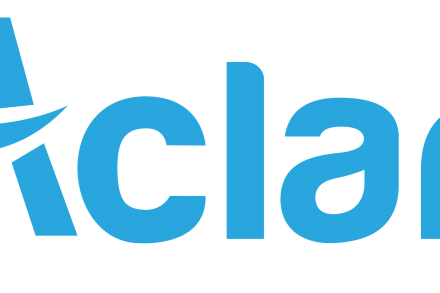 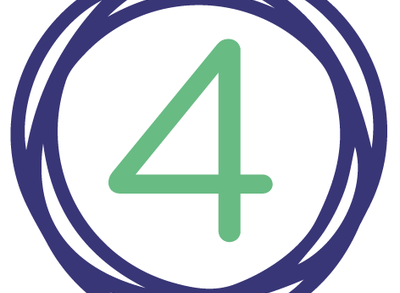