The company, which had previously raised a $9.75m, intends to use the funds to expand into new cities. 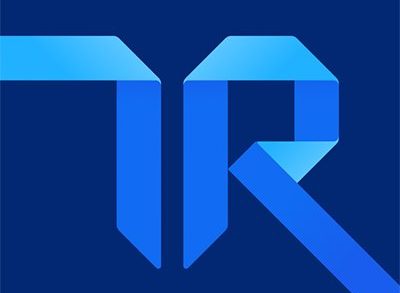 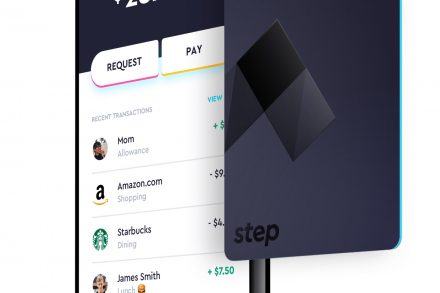