The round was led by B Dash Ventures with participation from other investors Incubate Fund, Pinehurst Advisors, Viling and Coent Venture Partners.

The company, which was previously seeded by AppWorks, a Taiwan-based accelerator program, intends to use the funds to further its product development and expand its user base into international markets including Japan, Korea, the U.S. and Southeast Asia.

Founded in 2007 by Lulu Yeh and Bob Yeh, QLL has developed nearly 150 iOS and Android apps with over 6.5 million user downloads in Taiwan. Its portfolio of apps includes games for foreign language learning and bilingual storytelling targeting children between the ages of 2 to 6. The company has also cooperated with Sony, Huawei, Foxconn and Fuhu to expand its content offering beyond smartphones to tablets, smart TVs and smart watches, and is now building a platform targeted at the education community to enable content providers, including teachers and educators, to create and exchange educational content digitally and on multiple platforms with no coding knowledge. 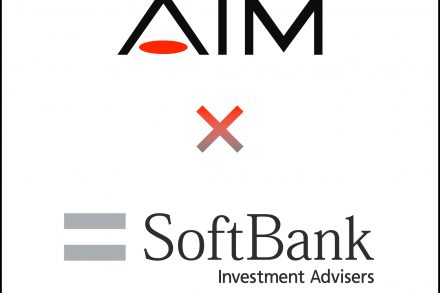