Pedius, a Rome, Italy-based startup that developed an innovative communication service for deaf and hard of hearing people, raised €410K in funding.

TIM Ventures, the venture arm of Telecom Italia Group that invests in digital startups, Sistema Investimenti and Embed Capital, made the investment.

Led by Lorenzo Di Ciaccio, 29, founder, Pedius has developed an innovative communication service which allows deaf and hard of hearing people to make phone calls, using voice recognition and speech synthesis technologies.
It currently has a team of 8 people.

The company won a TIM#WCAP grant in 2013, and was awarded several prizes since then and is now available in Italy, UK and Ireland. Telecom Italia already adopted Pedius in its contact centers, and can now receive phone calls from deaf and hard of hearing people. 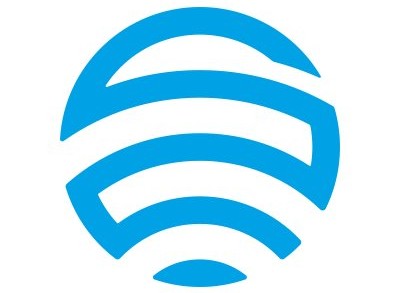