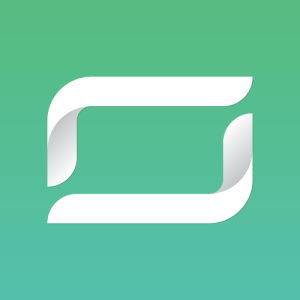 The funds will be used to expand the Kamcord team in the United States and further scale operations in Asia.

Led by Matt Zitzmann, Co-Founder and CEO, Kamcord has built a large social network for mobile gamers. Game developers can integrate Kamcord’s technology into their games to expand their community and empower players to promote their games organically.
Since launch in 2012, over 25 million videos have been shared on Kamcord across over 400 games on iOS and Android.
It is used by developers such as 505 Games, Big Blue Bubble, DeNA, Djinnworks, GREE, Gumi, Hothead Games, Linden Lab, Out Fit 7, Pixowl, SEGA, Triniti Interactive, True Axis, and Vector Unit.