The company intends to use the funds to accelerate its international expansion (it is opening its first North American office in New York City), increase its sales and business development team and to reinforce its R&D efforts.

Launched in 2013, Vidcoin has developed proprietary technology that  allows un-interruptive video advertisements to be placed inside a range of online and mobile applications.
It has over 300 new app integrations with a current global reach of over 100 Million monthly unique users.
To date, the platform has delivered over 2500 video ad campaigns in more than 25 countries (US, EU, LATAM). 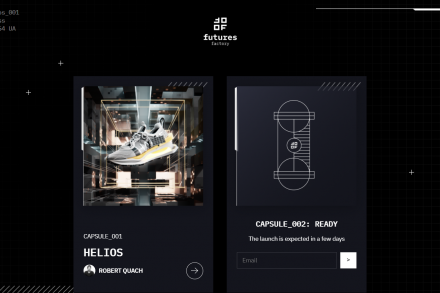 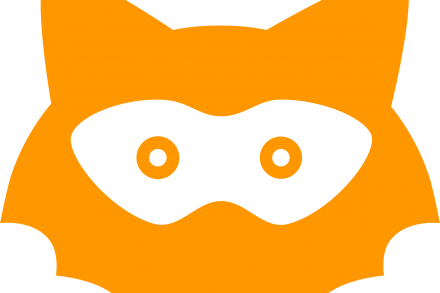