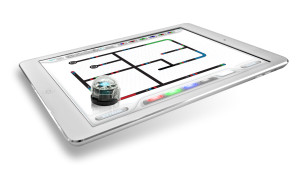 Evollve, Inc., a Redondo Beach, CA-based developer of a smart robot that teaches robotics and coding through creative and social games, completed a $2m Series A funding.

The company intends to use the funds for full-scale manufacturing and the official retail launch of Ozobot, its first product.

Led by Nader Hamda, CEO and Founder, Evollve combines physical and digital technologies to entertain, educate and socially interact while focusing on providing skills. Ozobot is a smart robot designed to teach kids and techies alike about robotics, programming and coding. It has the ability to read different colors and flashing colored lights on game boards, paper and tablets and smartphones. When Ozobot sees certain patterns of colors (red-black-red, green-blue-green, and so on), it recognizes them as a code that translates into a specific action such as slow down, speed up, turn left or stop. 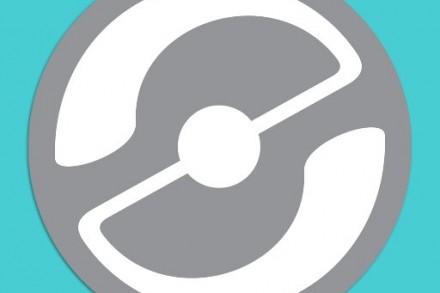