The round was led by Arboretum Ventures, with a participation from institutional investors from Australia, the U.S. and Canada that includes M.H. Carnegie & Co. and Lumira Capital.

The company, which has raised the aggregate amount of $28.5m together with the financing announced in April, intends to use the funds to support the completion of its clinical trial in the field of functional mitral regurgitation (FMR) and expand its commercial expansion plans. 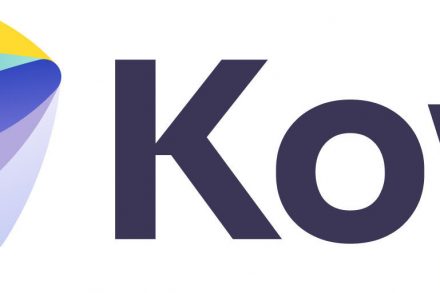 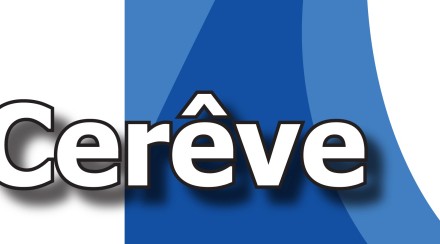