A nonprofit corporation and several individuals participated in the offering.

The first closing of the round occurred in July 2013. This additional investment brings the total invested in the Series C-1 financing to $16.5m.

The company intends to use the funds to pursue clinical development of its VC-01™ product candidate. It recently announced the submission of an Investigational New Drug application and a Medical Device Master File to the U.S. Food and Drug Administration seeking permission to begin clinical evaluation of the product candidate.

ViaCyte’s VC-01 product candidate consists of pancreatic progenitor cells, called PEC-01™ cells, which are derived from a proprietary human embryonic stem cell line, encapsulated in ViaCyte’s Encaptra® device. When implanted under the skin, the PEC-01 cells are designed to mature and further differentiate into insulin-producing beta and other endocrine cells that regulate blood glucose in a manner similar or identical to the islets that normally comprise the endocrine pancreas.

The company has additional operations in Athens, Georgia. 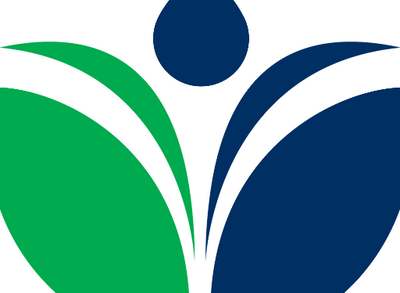