The company intends to use the funds to scale development and sales teams.

Led by Tim Eades, CEO, vArmour is advancing a platform for the enterprise to protect their new data defined perimeter in today’s world of virtualization, constant threats and advanced security breaches. The company, which has been in stealth-mode since its founding in January 2011, previously announced a $6m Series A led by Highland Capital in January 2013 (read here) and is now prepared to launch later in 2014. 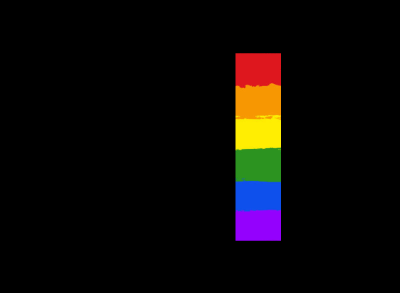 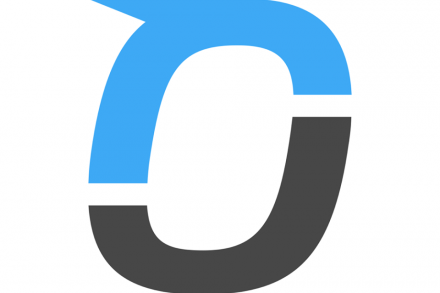