The round was led by SG VC, L.P., with participation from existing investors Social Leverage L.P. and Michael Huffington and new investors Queensbridge Venture Partners (led by Nasir “Nas” Jones and Anthony Saleh) and Happy Walters (co-president of Relativity Media).

The company plans to use the new financing, which brings the total amount raised to $3.5m to develop new features and hire new people in technology and operations.

Led by CEO Jonathan Eppers, Tyler Galpin and Tim Watson, RadPad provides a phone-based mobile rental marketplace to find new apartment or home among more than 600,000 rental listings. After launching in the Los Angeles rental market, RadPad has since formally introduced its services to several major metropolitan cities, including Chicago and Washington, D.C., although it is accessible across all cities in the US. 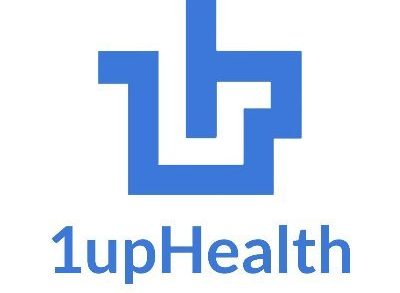 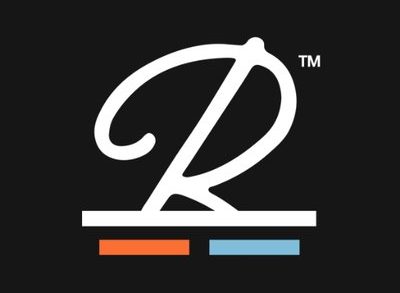