Axial, a New York-based network for professionals who run, advise and finance private companies, raised $11m in Series B funding.

The round was led by Comcast Ventures with participation from existing investors Redpoint Ventures and First Round Capital as well as Select Axial members including Thomas W. Courtney, Jr., President of The Courtney Group.

The company, which has now raised $20m, will use the funds to continue its focus on growing the network. 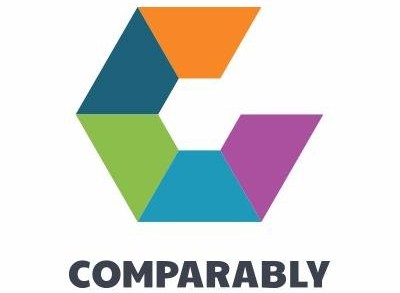