According to the Exit Poll report by Thomson Reuters and the National Venture Capital Association (NVCA), twenty-eight venture-backed initial public offerings (IPOs) raised $4.9 billion during the second quarter of 2014, a 45% increase, by dollars raised.

There were 28 venture-backed IPOs valued at $4.9 billion in the second quarter of 2014.
By number of deals, quarterly volume decreased 24% from the first quarter of this year but registered a 45% increase, by dollars, compared to the previous quarter.

By location, 22 of the quarter’s 28 IPOs were from U.S.-based companies. Four venture-backed IPOs were from companies based in China, raising a combined $2.4 billion. Quotient Ltd (QTNT), a United Kingdom-based biotechnology company, raised $40 million on the NASDAQ stock exchange on April 24th. In the largest IPO of the quarter, JD.com a China-based online shopping company, raised $2.0 billion and began trading on the NASDAQ stock exchange on May 21st. The company is currently trading 50% above its $19 offering price.

Mergers and Acquisitions Overview
As of June 30th, 97 venture-backed M&A deals were reported for the second quarter of 2014, 33 of which had an aggregate deal value of $3.3 billion, the slowest quarter by disclosed deal value since the first quarter of 2013. The average disclosed deal value was $98.6 million, a marked decline since the first quarter of 2014.
The information technology sector led the venture-backed M&A landscape with 79 of the 96 deals of the quarter and had a disclosed total dollar value of $1.7 billion. Within this sector, computer software and services and internet specific deals accounted for the bulk of the targets with 39 and 29 transactions, respectively, across these sector subsets.
The largest venture-backed M&A transaction closed during the second quarter was Intuit’s $360 million purchase of Check Inc, a Palo Alto, California-based provider of financial and transaction services. Cardinal Health’s $320 million acquisition of Mountain View, California -based Access Closure Inc ranked as the second largest venture-backed M&A deal during the quarter. 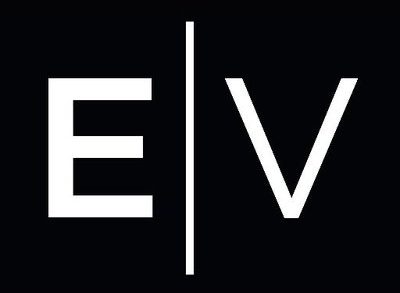 By FinSMEs Published on November 9, 2017
USA 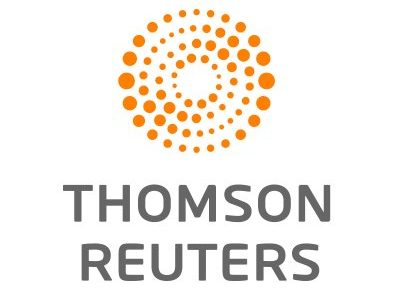