According to a blog post,  Rap Genius (which just rebranded as Genius), a New York-based platform that allows users to break down text with line-by-line annotations, raised $40m in Series B funding.

The round, which valued the company under $1 billion, was led by Dan Gilbert (who is founder and chairman of Rock Ventures and Quicken Loans as well as majority owner of the Cleveland Cavaliers) with participation from existing investor Andreessen Horowitz.

The company intends to use the funds to hire new people to grow operations (read here).

Co-founded by Tom Lehman and Ilan Zechory, Genius allows people to add line-by-line annotations. It layers answers to questions over the text itself, enabling users to answer them as they read. The platform aims
to transform documents into definitive guides as people add knowledge to them. 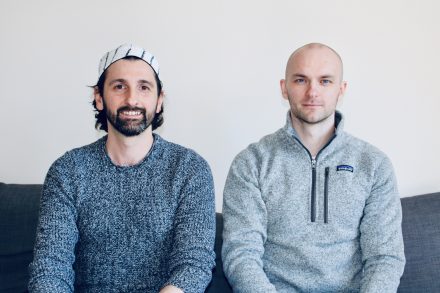