The round, which brought total funding to $33m, was led by Upfront Ventures with participation from Formation8, Qualcomm Ventures, Promus Ventures, Ludlow Ventures and Wareness.io.

The company intends to use the funds to continue to ramp up its technical team and commercial capabilities for the product launch, planned for later this year.

Led by Founder and CEO Doug Simpson, Navdy is a connected car startup and the creator of the Head-Up Display (HUD) for cars combined with touch-less gesture control and the smartphone. The product is available for pre-order at http://www.navdy.com/ at the introductory price of $299, a 40% discount from its projected retail price of $499. Navdy will start shipping in the 2nd half of 2015. 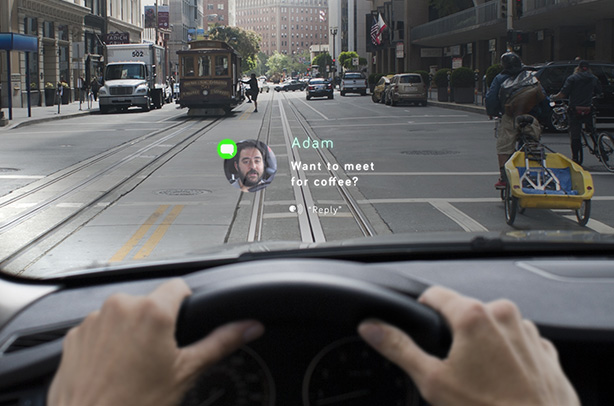 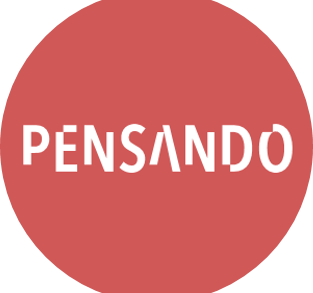 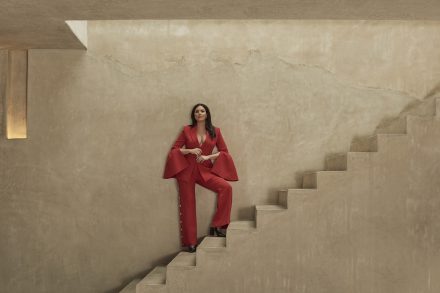