WiN MS, a Orsay, France-based provider of monitoring and diagnostics solutions for wired networks, raised €800k ($1.1m) in its first round of funding.

The round was led by Generis Capital Partners with participation from CEA Investissement, through its seed technology investment ATI fund.

The company intends to use the to expand adoption of its solutions to railway transport and airline companies around the world. The business has already developed in France, in Europe and the Middle East and WiN MS now aims to strengthen its presence in these markets and to develop in Asia.

Founded in 2012 as a spin-off of the CEA LIST Institute, a research center for smart digital systems, WiN MS develops and sells immediate diagnostic tools for aeronautical maintenance and a monitoring device for wired infrastructures that combats cable theft. The device allows the operator to locate remotely, in real time, a cut to a wire, which means the line can be returned to service quickly and the police notified immediately. The system also features an automatic notification device which can be used on other wired infrastructure targeted by thieves such as motorways, tunnels or electric distribution.

Clients include the major airline companies and the key players in the railway system.

The company was initially incubated at Incuballiance and has since joined Starbust Accelerator (Paris, France), the first aeronautics incubator in France. It is also supported by French partners Bpifrance, Scientipole, Ubifrance, and the COFACE for its R&D and export development. 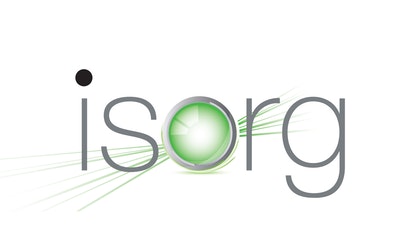