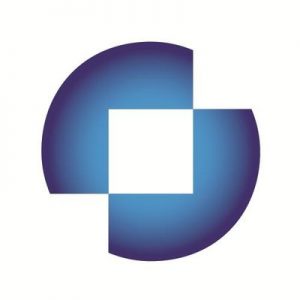 Backers included new investors Alliance Ventures, the venture capital fund of Renault-Nissan-Mitsubishi, and Bpifrance (as part of Definvest, the investment fund managed on behalf of the French Ministry of the Armed Forces) and existing shareholders.
This was the second tranche of a €23.6M funding from Safran Corporate Ventures, the Asian investment fund Pengpai, ACE Management, CEA Investissement, EUREKAP! and Inocap Gestion.

The company intends to use the funds to enable the commercial deployment of the existing processor, and the final development of the new generation, scheduled to be launched in 2019.

Led by Eric Baissus, president and CEO, Kalray makes processors for new intelligent systems, which have the capability to analyze on the fly, and in an intelligent manner, a very large amount of information, make decisions and interact in real time with the outside world. These intelligent processors are being extensively deployed in sectors such as new-generation networks (intelligent datacenters) and autonomous vehicles, as well as healthcare, drones and robots.
Created in 2008, as a spin-off of the CEA, Kalray addresses a broad spectrum of clients, among which server manufacturers, intelligent system integrators and consumer product manufacturers, such as car manufacturers. 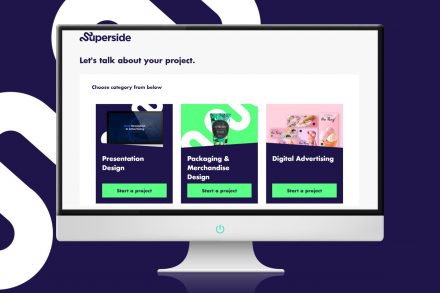 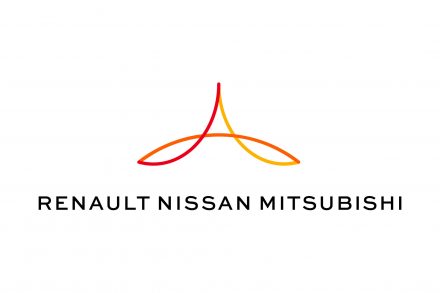 PowerShare Raises Series A Funding Round