It includes a £0.5m Biomedical Catalyst award and a further £0.8m in equity funding from existing investors Archangel Informal Investment and the Scottish Investment Bank, the investment arm of Scottish Enterprise.

The Biomedical Catalyst award will be directed to the further development of its Calcivis® Caries Activity Imaging System, a medical device and consumable combination for the assessment and management of dental caries (tooth decay). It involves a proprietary bioluminescence approach combined with a specialized imaging device which allows accurate detection and visualization of demineralization by imaging free calcium ions at the tooth surface, a caries lesion which is actively demineralizing is more likely to progress and lead to cavitation.
Calcivis® Caries Activity Imaging System was recently granted a CE Mark.

Established in 2011, Calcivis is led by Adam Christie, CEO. In August 2012, the company completed a fundraising led by Archangels Informal Investment and including the Scottish Co-Investment Fund. 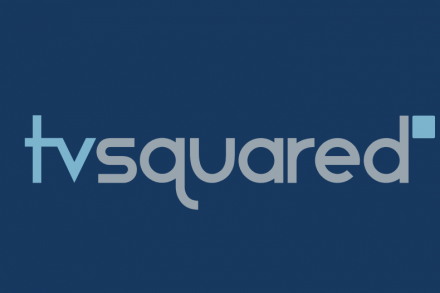