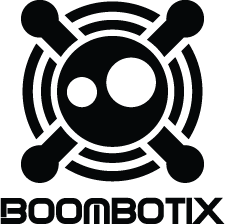 The company intends to use the funds to expand its presence in the market with its audio products.

Launched in 2010, Boombotix provides audio products that combine hardware and software. Its speakers – called Boombots – are available in national retailers T-Mobile, Microsoft and hundreds of specialty retailers in action sports and cycling.
At the end of the 2013, the company launched a mobile app called SYNC on iOS, which synchronizes audio content on 4G/LTE networks.