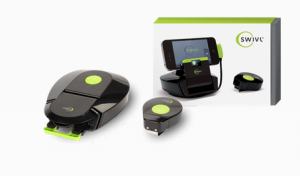 The company intends to use the funds to accelerate the development of the second generation Swivl, as well as assist with the launch of its still-to-be-launched connected video services.

Led by Brian Lamb, CEO, Swivl has sold over 10,000 units around the world since launch for a variety of applications ranging from enterprise telepresence to pet monitoring to education, where it has already been deployed in over 1,000 schools and 250 universities by professors, teachers and corporate trainers, who find it inexpensive to add video to any learning environment.
The company raised $157k via a Kickstarter campaign with over 1000 backers earlier in 2013 (read here).

According to a written statement, both the device and the services will be launched later this year.
The new Swivl will introduce iOS/Android tablet support as well as support for DSLR cameras. 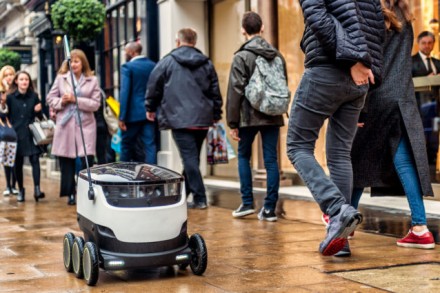 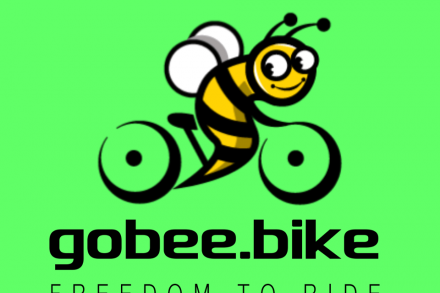