The company intends to use the proceeds to fund a three-part multi-centered, double blinded and placebo controlled clinical study to evaluate the safety, tolerability and efficacy of its lead product OPN-305 in renal transplant patients at high risk of Delayed Graft Function (DGF) as the first clinical indication for the development of OPN-305.
Its lead product is a humanized monoclonal IgG4 antibody targeting Toll-like-receptor-2 (TLR2), which has demonstrated activity in a number of animal models and was recently tested in a phase I clinical trial in healthy volunteers and in a pilot cohort of renal transplant recipients. 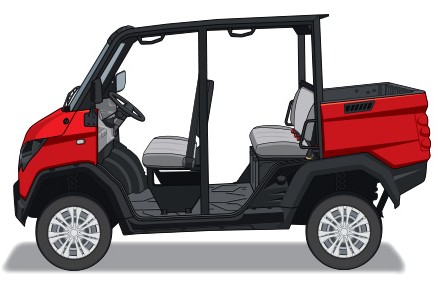