StrongLoop, a San Mateo, CA-based the company behind Node.js, closed an $8m Series A funding.

The company intends to use the funds to expand engineering, product and marketing efforts.

Led by newly appointed CEO Issac Roth, a former Red Hat executive, and co-founders Ben Noordhuis and Bert Belder, StrongLoop is the primary code contributor to Node.js and provides StrongLoop Suite, a complete solution for developing, deploying, scaling and managing Node.js (available for download and on major clouds including Amazon, Cloud Foundry, Heroku and Red Hat OpenShift).
In addition, the company has just released LoopBack, an open source mobile backend-as-a-service (mBaaS) based on Node.js, which can be deployed either in the datacenter or in the cloud.
It employs over 30 developers. 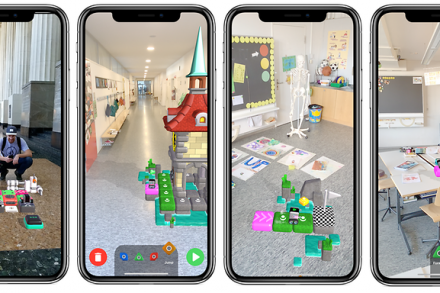