The backer was Tokyo-based Global Brain.

The company intends to use the funds to continue to develop its solution and expand in Japana and China. 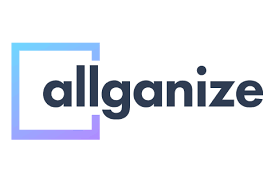 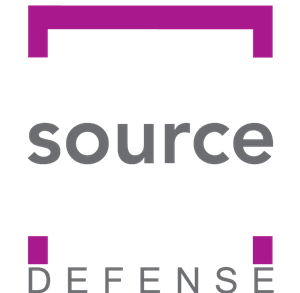 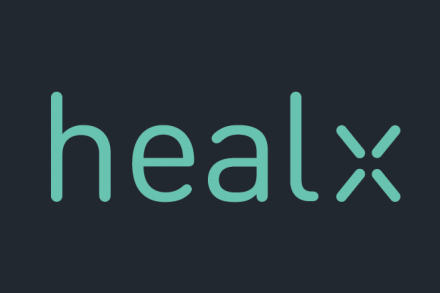