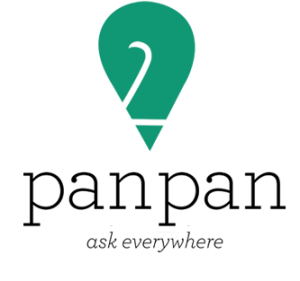 According to the blog of Working Capital, the accelerator of Telecom Italia, pan pan, a Catania, Italy-based mobile startup, raised €600k in funding.

On July 29, 2013, FinSMEs reported that the company had raised €300k from an undisclosed business angel (read here). Now we know that Turin-based Finaco made the investment.

panpan intends to use the funds to continue to develop its app to ask questions to people located in a specific area.

Led by Antonino Famulari, Michele Spina, and Walter Bellante, the company is now testing the application, which will be available for both iOS and Android.

As a result of the funding, panpan will open an office in Turin.