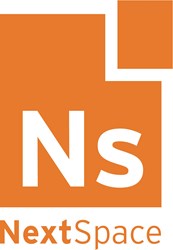 It also acquired The Coop, a Chicago-based shared workspace founded in 2008 by Sam Rosen and Pat Griffin.

The company intends to use the funds to increase membership capacity and amenities at The Coop and to identify other expansion opportunities in the Midwest corridor.