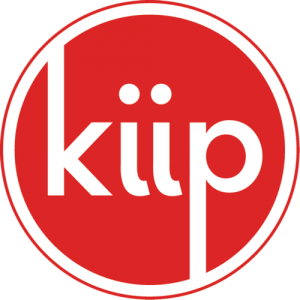 American Express will help Kiip to expand into more verticals.

Founded in 2010 by Brian Wong, Courtney Guertin and Amadeus Demarzi, Kiip operates a mobile advertising network that enables brands and companies to offer mobile game users commercial offers on virtual achievements on both iOS and Android.
The company, which is backed by True Ventures, Hummer Winblad, Verizon Ventures, and Crosslink Capital, is hiring in Vancouver, Boston, San Francisco and NYC. 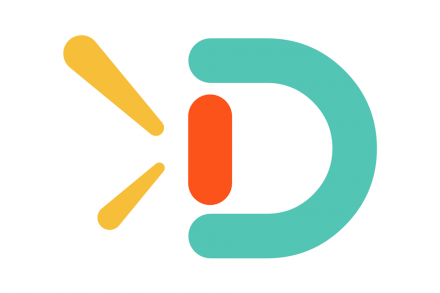