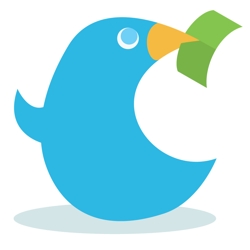 The company intends to use the capital to expand the reach of its technology beyond social media feeds and move into live event and TV conversions with a focus on sports, music and media. 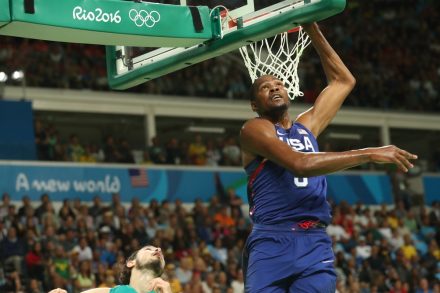