Blumberg Capital first discovered HootSuite at a #140 Conference in 2009, an event for innovative social media startups. The firm then led the original seed financing in December 2009 along with Hearst Ventures as well as a subsequent financing round in 2011.
Today, HootSuite has more than 7 million worldwide who use its social relationship platform for social media management social marketing, social customer service and social selling.

According to David J. Blumberg, Managing Partner of Blumberg Capital, “This is a significant milestone and a triple win“, for
Limited Partners who will receive over 52 times their investment in less than four years, for Blumberg strategy of “Leading the
Seed” rounds in very early stage, innovative software companies and for HootSuite itself. 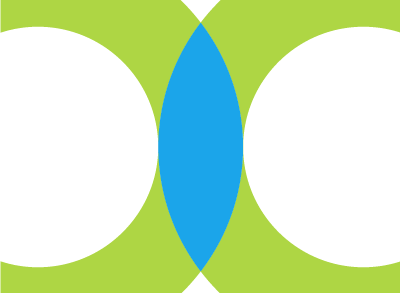