Founded by Hunter Walk and Satya Patel (formerly product managers at Google and Twitter respectively), the firm will incubated half of the companies, while the others will be seed-funded.

According to Dan Primack (Fortune), the founders personally invested around 2% of the capital, while funds-of-funds contributed the majority of the resources. 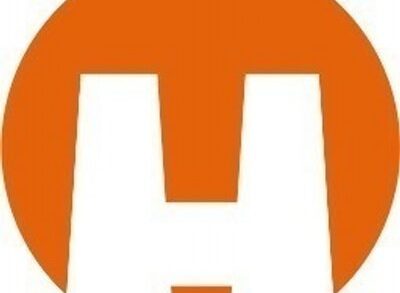