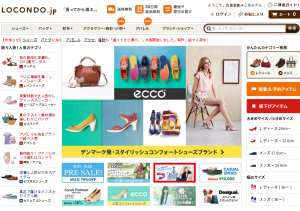 The round was led by Excite Japan, with participation from existing investors Lead Capital Management (LCM), and Itochu Technology Ventures (ITV).

Launched in February 2011, Locondo specializes in shoes  for women, but also offers clothes and accessories such as bags and watches from national and international brands.

TechInAsia says the company claims to to have an annual turnover of $31m coming from 300k users. 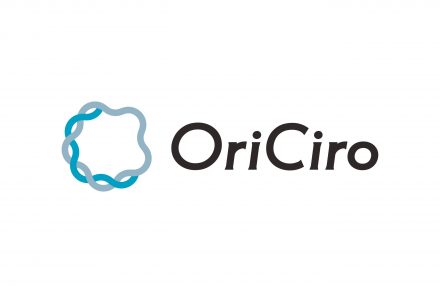 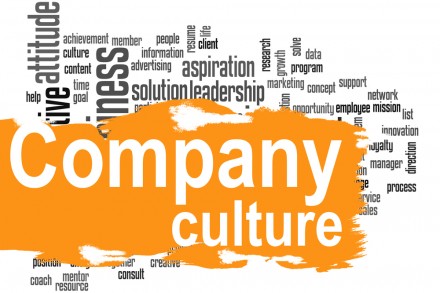