Yodo1, a Beijing, China-based publisher of Western smartphone games for the Chinese iOS/Android market, raised $5m in Series A funding.

This round was led by SingTel Innov8, with participation from original investor Chang You Fund.

The company intends to use the capital to continue to grow.

Founded in 2011 and led by CEO Henry Fong, Yodo1 is a market entry specialist and full service publishing platform for Western game developers to adapt, publish and monetize in the China mobile game market. The company has partnered with Western game developers to enter and grow in China, including Robot Entertainment (Texas), XMG Studio (Toronto), Defiant Development (Australia), and HandyGames (Germany). Yodo1 has offices in San Francisco. 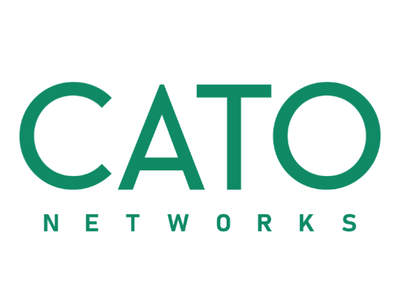