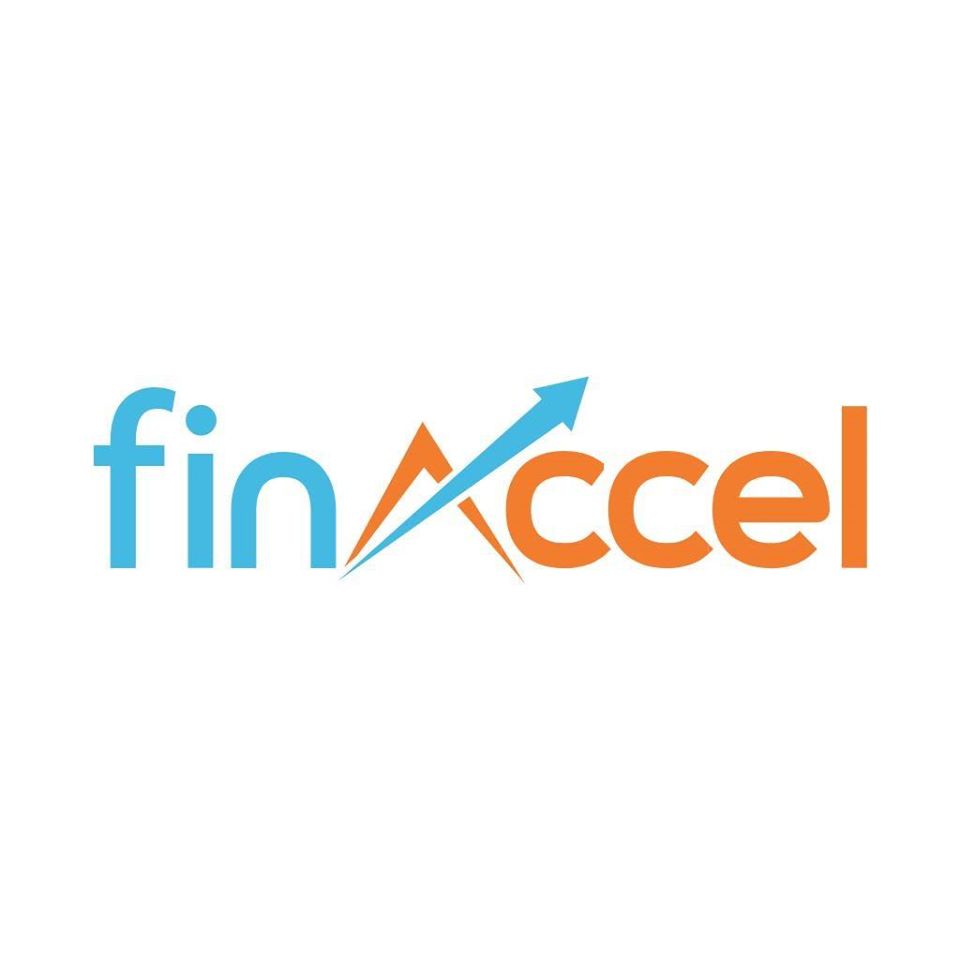 The round – which brings the total capital raised by the company in 2019 alone to more than US$200 million, across both debt and equity – was jointly led by Asia Growth Fund (a joint venture between Mirae Asset and Naver) and Square Peg, with participation from Singtel Innov8, TMI (Telkomsel Indonesia), Cathay Innovation, Kejora Intervest, Mirae Asset Securities, Reinventure, DST Partners and others.

The company intends to use the funds to expand in Indonesia and the region, hire talent, and expand its range of financial services.

Led by Akshay Garg, CEO, FinAccel is a financial technology company focused on making financial services for the under-banked population of Southeast Asia. Kredivo is a digital credit platform in Indonesia that gives customers instant credit financing for ecommerce purchases and personal loans at competitive interest rates. Kredivo’s merchant partners benefit from instant point-of-sale financing and high settlement rates, powered by proprietary checkout that settles a transaction quickly.
Since inception just over three years ago, FinAccel has evaluated more than three million applications, disbursed nearly 30 million loans and created one of the largest credit-based payment platforms for ecommerce in Indonesia. 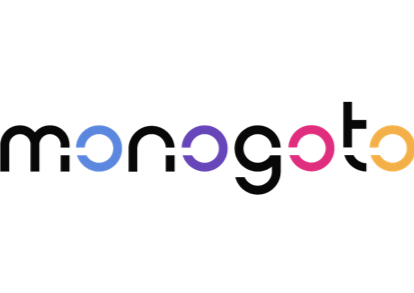 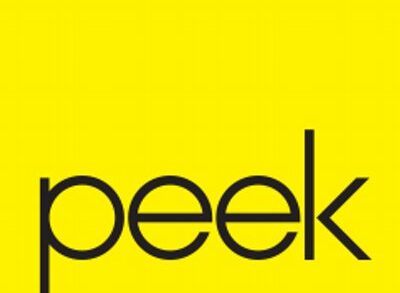 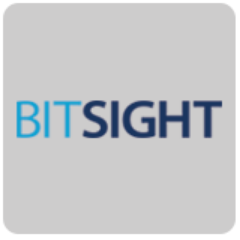