Nanigans, a Boston, Mass.-based provider of an advertising technology which leverages lifetime value, closed $5.8m in Series A.1 funding.

The round was led by existing investor Avalon Ventures, which had led the series a round in August 2011 (read here).

The company intends to use the funds to enhance current mobile product offerings, expand in verticals such as retail, as well as continue hiring across Product, Engineering and Customer Success teams across its Boston, New York, San Francisco and London offices.

Founded in 2010 and led by CEO Ric Calvillo, provides an Ad Engine software platform that is designed to help advertisers maximize the effectiveness of their social and mobile advertising by appointing ROI (return on investment) and predictive LTV (lifetime value) based algorithms to advertising campaigns at scale.
The company employs 100 people and has over 200 customers. 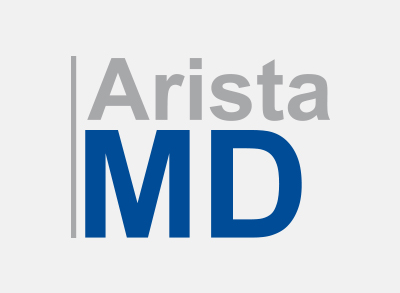