The company intends to use the capital to further improve their technology and to expand its geographical and language presence to regions including North America, the United Kingdom, Australia and South Africa in Q2 2013.

Founded by Xabier Uribe-Etxebarria, CEO, Sherpa provides an advanced multilingual voice-enabled personal assistant designed for smartphones, cars and digital devices.
The free platform works by communicating the smartphone user’s spoken or typed questions or instructions to a cloud-based system, which then collects information from Web-based databases and APIs such as Wikipedia and Social Networks.
The company launched its Android app in beta in October 2012. Since then, it has received more than 400,000 downloads on Google Play in Spain and Latin America, and will take on the English-speaking market soon. 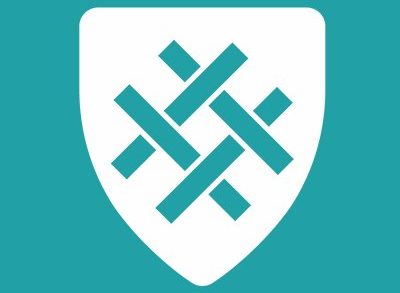