Home » Medrobotics Closes an up to $10M Debt Financing

The financing anticipates the company’s commercial launches in Europe and the United States.

Led by President & CEO Samuel F. Straface, Ph.D., Medrobotics Corporation is developing and commercializing the Flex™ Robotic System, a robotic-assist platform that enables surgeons to gain single-site access and visualization to difficult-to-access anatomical locations. It enables two-handed dexterity with compatible third-party instruments having tactile feedback.
The company has an exclusive worldwide license for its technology from Carnegie Mellon University as well as additional development of its own intellectual property portfolio.
Medrobotics has an operational facility in New England, with partners located throughout the United States. 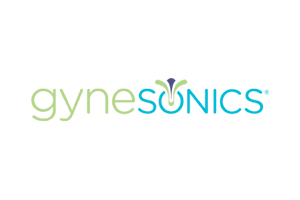