Backers included existing investor Clearstone Venture Partners, which had invested in the company in 2007 and 2011.

The company is also backed by ICICI Venture and Nexus.

Co-founded by Alok Kejriwal and Mahesh Khambadkone, Games2Win its an online gaming business that has developed more than 600 proprietary games available across web and mobile devices, its own in-game ads network and its social platform for mobile applications and web games.
The company is currently hiring (read here). 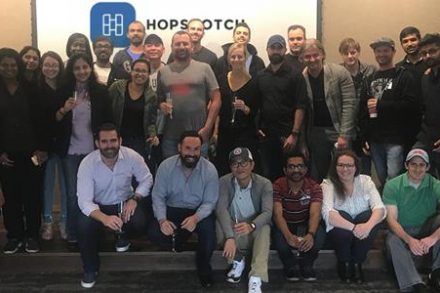