The round was led by Pitango VC with participation from existing investors Evergreen Venture Partners, WGI Group and Marker.

The company intends to use the capital for international expansion and development efforts.

Founded in 2007 by CEO Adam Singolda, Taboola leverage its EngageRank™ technology to connects people with content they may like. The company’s platform is used by publishers to re-circulate their own traffic by generating personalized on-site content recommendations. It also operates a marketplace, which enables publishers, brands, and agencies to acquire traffic and users by recommending their content as third party content on its network of publishers. 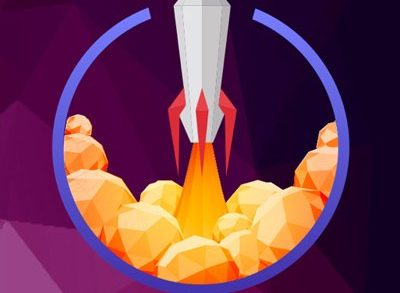