According to Bloomberg (read here), global venture capital firm Accel Partners is in the effort of raising a $450m European fund.

The investment vehicle, called Accel London IV, will focus on backing companies operating in the IT, software, internet and consumers sectors. A 75% portion of the total amount will be invested in startups and the remaining 25% for later-stage businesses.
Undisclosed sources said 80% of the fund will be used to back European and Israeli companies; the other 20% portion will be dedicated to U.S. companies.

Accel London IV is expected to close by March 2013. 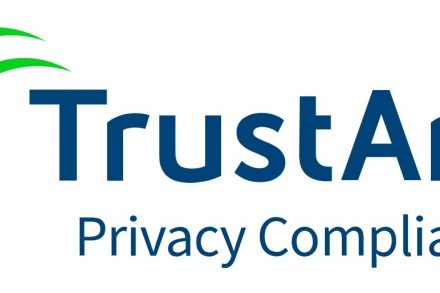