Gravy, formerly known as timeRAZOR, a Washington, DC-based developer of a mobile app that enables users to know what’s going on around them, has received additional funding.

The deal, whose amount was not disclosed, brings the total capital raised by the company to date to $6.4m. On February, 9, 2012 FinSMEs covered timeRAZOR’s $3.4m funding round (read here).

The company intends to use the funds for development of key product features and technology enhancements, including the expansion to meet the needs of the brands leveraging Gravy to amplify their event-driven experiential marketing campaigns.
Current brand partners include L’Oreal, Universal Pictures, GAP, Eddie Bauer, Motley Crue, AEG, Eleven Seven Music, CBRE, etc.

Founded in June 2011 by CEO Jeff White, Gravy offers special “channels” featuring curated groupings of events, including the “Free & Discounted Activities” channel and seasonal channels such as the “Tis the Season” channel highlighting great holiday events and the “Get & Stay Fit in 2013” channel that shows local fitness and active events. According to a written statement, it has served over 100 million event discoveries nationwide via its mobile app, which is available for free on both iOS and Android (http://app.net/gravy). 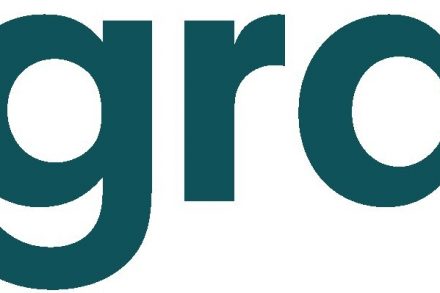