Theravectys, a Paris, France-based biotechnology company that is developing a new generation of vaccines based on lentiviral vector technology, has raised €7.48m in third funding.

The company intends to use the capital to fund:
– Phase I/II of the clinical trial of its anti-HIV vaccine candidate;
– The development of new vaccine candidates based on lentiviral vector technology and concerning other indications;
– The planning of new laboratories that are larger and can better accommodate the company’s development

Led by Renaud Vaillant, CEO, Theravectys uses lentiviral vector technology to develop a new generation of vaccines. Unlike other gene transfer vectors. This technology is expected to make it possible to prevent or effectively treat numerous diseases against which the induction of an effective cellular immune response is required: viral diseases (HIV), bacterial or parasitic infections, cancers, etc. 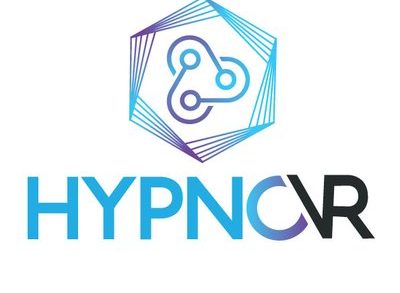