SpaceCurve, a Seattle, WA-based developer of a Big Data geospatial-temporal database that addresses the demand for immersive location intelligence, has raised an additional $3.5m in Series A funding.

The company plans to use the funds to launch its first product offerings in early 2013.

In conjunction with the funding, Doug Derwin, managing director of Triage Ventures, will join SpaceCurve’s board of directors.

Led by John Slitz, CEO, the company is developing an intelligence application and geospatial-temporal database that continuously captures and analyzes streams of geospatial, temporal, sensor network, social graph and other data to enable innovations in location-based services, social applications, commodities, defense, emergency services and other markets. 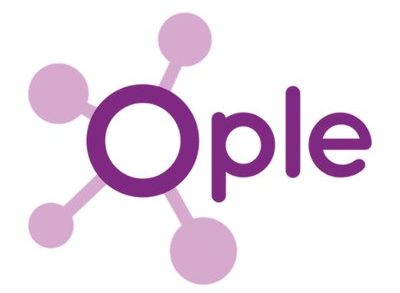