The Bar Method, a San Francisco, CA-based leader in barre- based exercise and a maker of fitness apparel, exercise equipment and home-workout DVDs, has received an equity investment from Mainsail Partners.

The company intends to use the proceeds to to buy out co-founder Carl Diehl, to grow its franchise system in the United States and internationally and to support its existing franchisees.

Co-founded by Diehl and Burr Leonard, who will continue as Bar Method CEO, The Bar Method sells branded fitness apparel, exercise equipment and home-workout DVDs. Its franchisees operate more than 60 exercise studios in the United States and Canada. 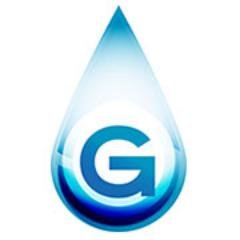 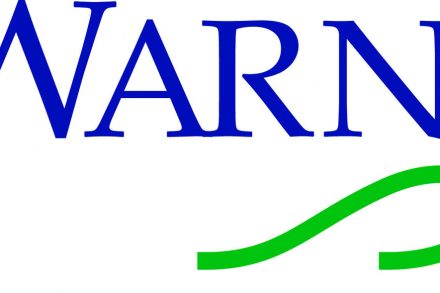