The round was led by Marker LLC, which made the investment via the Lantern Portfolio, an early stage investment vehicle managed by Ohad Finkelstein and Yuval Shahar, with participation from existing investors Evergreen Venture Partners and WGI Group.

The company intends to use the funding to develop its product range for its digital publisher partners.

Led by founder and CEO Adam Singolda, Taboola provides a recommendation platform, Taboola EngageRank™, which creates 500 million recommendations daily served to more than 130 million users per month.
It is used by online publishers, including the primary online editions of The Wall Street Journal, The New York Times, CNN, The Hollywood Reporter,Billboard.com, Bonnier, Bloomberg, BusinessWeek, Boston.com, Fox Television, Hearst, Gannet, USA Today and others.
The company is launching Mobile API for Xbox, iOS and Android and adding advanced analytics and controls for our publishers.

In conjunction with the funding, Mr. Finkelstein will be joining Taboola’s Board of Directors. 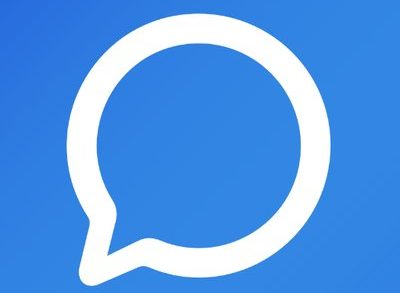 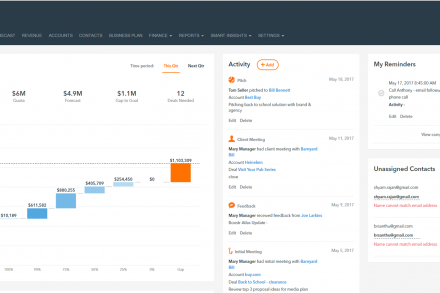