CyVek Inc., a Wallingford, Conn.-based company that is completing the development of a patent-pending platform technology for measuring multiple markers simultaneously in patient blood samples, has raised $3m in Series C funding.

Backers include existing investors including Connecticut Innovations (CI), which has has committed $445k in follow-on financing through its Eli Whitney Fund.
CI made a previous investment of $802,500 in CyVek in 2010 as part of the company’s Series B round.

CyVek intends to use the funding for the alpha deployment and beta roll-out of its novel diagnostic platform, which is applicable in all segments of translational research and is ideally suited for drug discovery and point-of-care diagnostic applications in doctors’ offices.
Initially, the company’s system, consisting of an instrument and disposable test cartridges, software and data support, will be used for measuring biomarkers – proteins measured in blood, or other bodily fluids, whose concentration reflects the severity or presence of a disease state or condition and/or the probable effect of treatment for a disease state or condition.
The company is led by founder and CEO Per Hellsund. 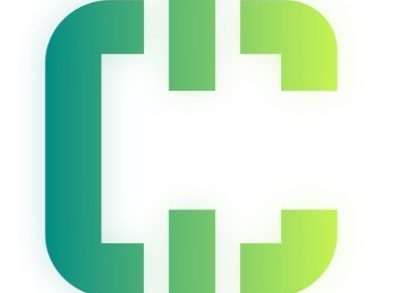