NextCloud, a cloud hosting provider that is moving its U.S. headquarters from Sacramento, Calif., to Wallingford, Conn., has raised 1.2m in seed funding.

The round was led by Connecticut Innovations (CI), which has made an investment of $1m through its Eli Whitney Fund, with participation from angel investors.

Led by chairman and CEO Jonathan Reeves, NextCloud is an As an infrastructure-as-a-service (IaaS) company that delivers advanced regional managed hosting services to enterprise, smart building, healthcare, government and education customers.
It offers cloud services and has expertise in the areas of virtualization, storage architecture, networking, system security and performance optimization.

In conjunction with the funding, Robin Mayo, CI managing director of investments, will join NextCloud’s board of directors. 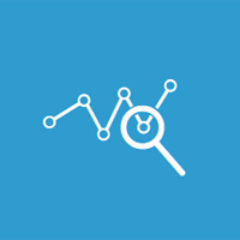 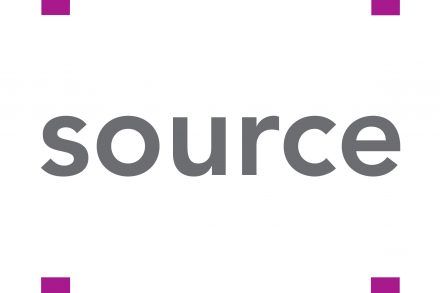