The company intends to use the funding for design win opportunities and market adoption increase of its Silicon CMOS Photonics.

In addition to the funding, the company has added Martin Colombatto, who most recently served as the CEO and president of Staccato Communications, a San Diego-based Ultra Wide Band (UWB)/ wireless USB company, to its board of directors.
Luxtera is currently hiring (http://www.luxtera.com/careers.html). 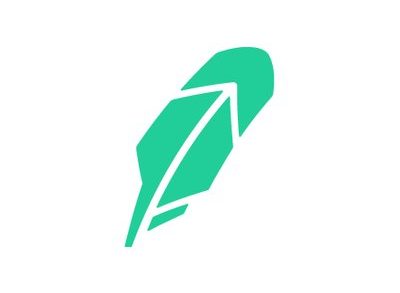